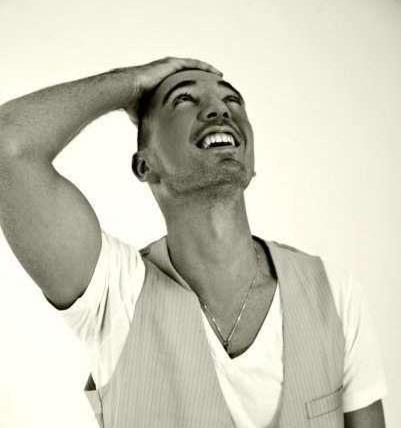 Mischeviously bending the rules when it comes to music – Chris Luder blends Soul, Pop, Rock and House to produce a live sound that simply cannot be duplicated.

In 2005, he beat over a million other singers to make the Australian Idol Top 12. Prior to reality TV land, Chris spent years touring the world with childrens supergroup ‘The Wiggles’.

Adventures of late include: Opening for Sneaky Sound System, rockin’ the beach in Ibiza, and making serious inroads into both the international and local music scene as a vocalist, MC and writer to be reckoned with.

With an electrifying stage presence and a natural ability to engage any audience, Chris easily makes any stage his home.

From London to Ibiza, and with serious party rockin’ ability, Mr Chris Luder always brings the dancefloor to life.