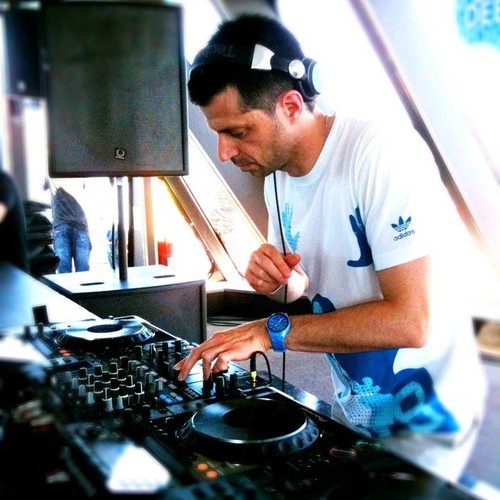 Karl Prinzen began his DJ career in community FM radio back in 1991.

A producer and presenter of a weekly House music program that was broadcast live across Australia; he quickly received offers from clubs to play the same brand of music to a live audience. Karl’s musical influences are many and diverse: from early 80’s new-wave electronica, to rock, funk, soul, and all types of Latin American music, where as an Argentinean, his roots lie. A loyal exponent of soulful garage and deep House music for over 15 years, Karl has remained faithful to his roots, consistently incorporating tribal and Latin sounds in all his sets.

A keen follower and admirer of legendary DJs such as Louie Vega, David Morales and Frankie Knuckles, Karl also draws inspiration from the newer breed of House maestros such as Jay-J, Joeski, and Karizma, contemporaries he relates to musically.

Karl’s sets have the reputation for being very big on ‘feeling’: be it deep, intense, warm or festive. In fact, most of Karl’s sets will be a journey encompassing all these moods. It is for this reason that crowds tend to have so much fun when Karl is behind the decks. The last decade has seen Karl play a host of Sydney clubs with residencies at Tank Nightclub, Civic, Burdekin and Q-Bar, as well as guest spots at Oxford Art factory, Slipp Inn, Nevermind, Soho, Lady Lux, Favela, Home Nightclub, The Bourbon, Moulin Rouge, Le Panic, Candy’s Apartment and many more.