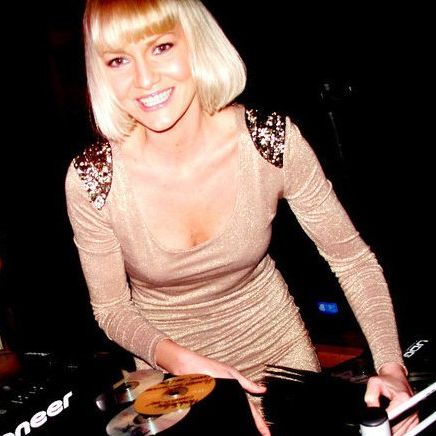 Linda Jenssen is originally from the heart of the Norwegian fjords in Trondheim and started spinning back home in 2002. She moved to Sydney in 2005 for university but dropped out after one year and started DJing full time, which was an important move for her; to follow her main interest – music!

Her passion in life has always been music, which reflects Linda’s style and in depth knowledge of various genres. Strongly inspired by the pioneers of house, but her diverse range and taste of music has always gotten her a variety of gigs. She started spinning 10 years ago at bars and clubs in Norway and she has residencies at clubs back home during Northern Summer. For the past six years Linda has held several residencies, she runs her own nights, played at more than seventy of Sydney venues and now looking into music production. Linda has also co-hosted The Eclectic Groove Show every week with Eddie Wong on Bondi FM 88.0 since 2007. The Eclectic Groove Show has been running as a live Sunday afternoon event during summer in Bondi.