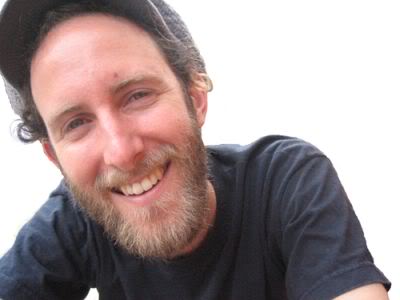 DJ Meem’s famous genre-bending sets are the reason he is one of the most respected and sought after DJs in town, and a hot local pick for supporting internationals heavyweights such as Sharon Jones and The Dap Kings, Groove Armada and Thievery Corporation.

Meem hosts the long-running radio Sydney radio show ‘Back to Funk’ on 2SER 107.3FM, and has had dancefloors jumping for over 10 years throughout Australia, the UK & Europe.

From his first DJ set inside a squash court at a Canberra rave party, DJ Meem has duly graduated to some of the hottest venues throughout Australia and Europe including 93 Feet East (UK), The Opera Bar, The Arthouse, The Loft, Melt, Will and Tobys, Tonic Lounge, Ruby Rabbit. DJ Meem is a versatile and unique DJ, who is always guaranteed to get the party started.

The diversity of his past shows truly represents the diversity of his music collection. Other events, for example, include exquisite jazz sets at the Museum of Contemporary Art, island parties and dance parties in ex-military compounds in Croatia, and on the stages at some of Australia’s largest music festivals including Parklife and Field Day.