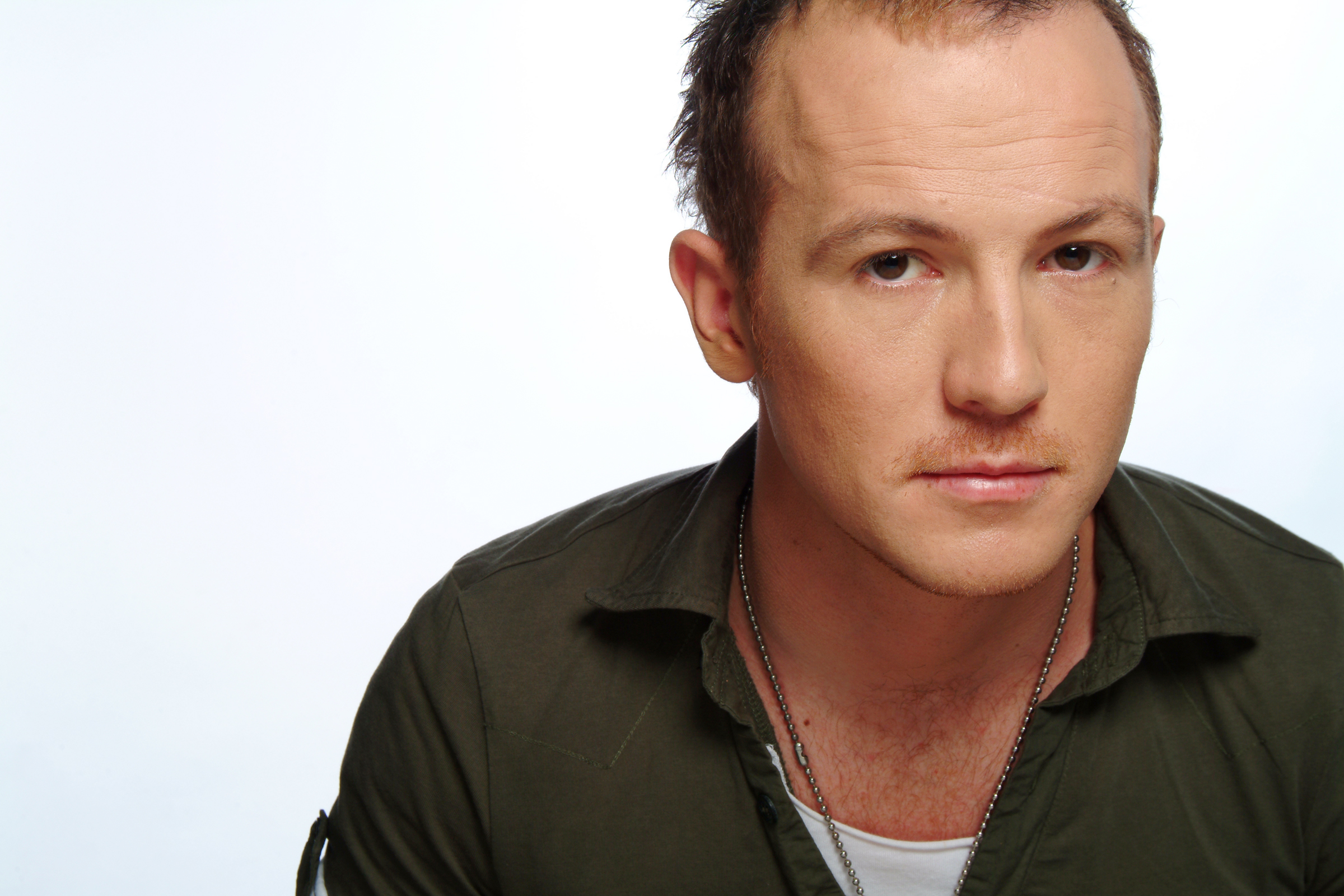 Sean’s first exposure to the greats of house was as a club-going-youngster in the UK. Primarily oriented towards funk and soul, courtesy of his bass playing, he was immediately attracted to and hooked by the riding bass-lines and uplifting vocals afforded by house. It wasn’t long before he took to the decks, developing his own instinctive style born from the qualities that made him so valuable as a bassist when performing alongside fellow DJs. Now, fuelled by his bass playing, he had a platform to be noticed on.

Currently based out of Sydney, Sean is throwing his sounds out regularly to Australia and Asia and throughout Europe in the summer. Since grounding in Australia, Sean has toured with the likes of Knee Deep, Copyright, Audiowhores, Karizma, Andy Ward, Groove Assassin and Neil Pierce. Not to mention playing across the UK with many of the same and with the likes of Brian Tappert, Simon Dunmore, DJ Spen, Grant Nelson, and Danny Rampling.

Regularly touring the country, Asia and world both independently and as the face of Soul Heaven Australia, Sean has played some of the country’s most renowned decks since being out here in 2004, including Family, Seven, Tank, and Alhambra. Sean’s recent tour saw him playing at the hub of New Yorks House scene ‘Sapphire’ as well as appearing for Soul Heaven at Ministry of Sound alongside Masters at Work. Sean will be back in Europe in summer for appearances for Soul Heaven as well as performing in London, Paris & Ibiza. 2009 sees an exciting time for Sean as he sets off to the U.S to commandeer some of the clubs across the US from L.A, Las Vegas, San Francisco and back to New York to the founder of his music.

More recently Sean has now furthered his reach to become part of the Hed Kandi brand looking after the Stereo Sushi brand within Australia. Stereo Sushi now has over 15 compilations under its belt, you can expect to some Sean growing the brand and parties throughout 2009 within Australia.

Bass Playing:
In the era when Acid House, with its bass filled soul and funk driven influences, was at its peak in the UK, Sean’s passion for bass guitar was
ignited. Originally self taught and then later professionally trained, his early background playing in rock bands had him feeling unable to shine. Realising that funk, with its vibrant bass lines, would provide creative freedom and room for his natural flare, he started a funk band.

Having developed a taste for clubbing, Sean soon recognised a market for live instruments in clubs. It was at Portsmouth’s Kindergarten Klub, host to some of the biggest names in house and garage, where his talent as a bassist really began to shine. His live bass sessions quickly became an integral part of the Kindergarten Klub and were regularly requested by resident and visiting DJs, including Hed Kandi, Paul Farris, and Teddy Douglas.

Word of Sean’s unique ability to add a something extra, in an industry where that little extra can be so illusive, spread quickly. Sean’s flare has seen him play bass at some of the world’s most respected house venues, including Cafe Mambo (Ibiza), Ministry Of Sound (London), Pacha (Ibiza), Family
(Brisbane), and Met Bar (Bangkok), alongside similarly impressive artists, including Hed Kandi, Mark Doyle, Swing City, Grant Nelson, Rude Boy Rupert, Brian Tappert, Simon Dunmore, Chris Wayne, and Neil Pierce. Sean’s talent has since been identified by some of the most influential producers in the scene and utilised in a studio setting. Sean’s session playing has seen him work with acts like Copyright, Audiowhores, Knee Deep,
Groove Assassin, Matthias Hellibron