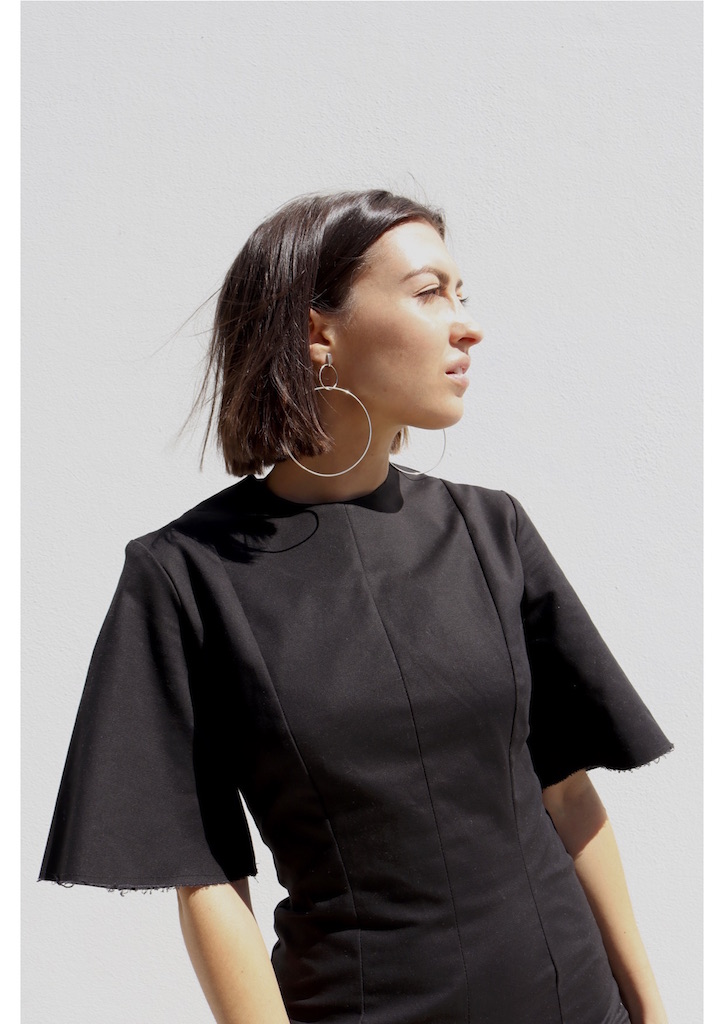 Tara Del Borrello is a Sydney-based Pop / Soul singer who has been performing professionally for almost a decade.  At just 16 years old, Tara achieved a spot in the top 30 of Australian Idol where she made the decision to pursue a career in music.  Tara has completed a Bachelor of Music (Jazz Performance) at the highly acclaimed Western Australian Academy of Performing Arts (WAAPA).

Since permanently relocating from Perth to Sydney in 2010, Tara has been writing her own music as well as performing regularly within the Sydney music scene for public and corporate events.  Previous corporate clients include ANZ, AHJ Magazine, Australia Hair Fashion Awards, Perth Style Aid and L’Oreal Melbourne Fashion Week where she performed for acclaimed Western Australian designers One Fell Swoop.  Tara also performed at the Sydney Tsunami Appeal in 2005 alongside ARIA award-winning artists Audius Mtawarira and CONRAD (LA).